Growing and learning together, as part of God’s family, to be the best we can be. 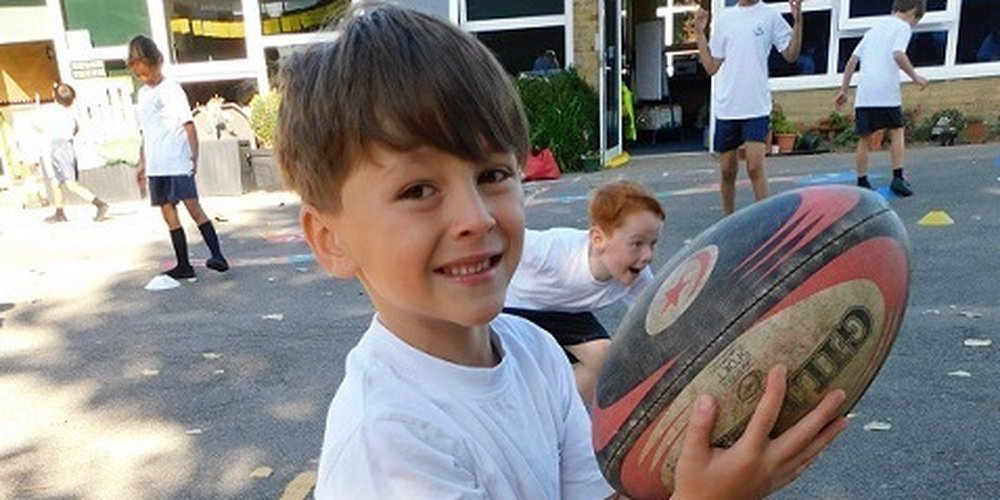 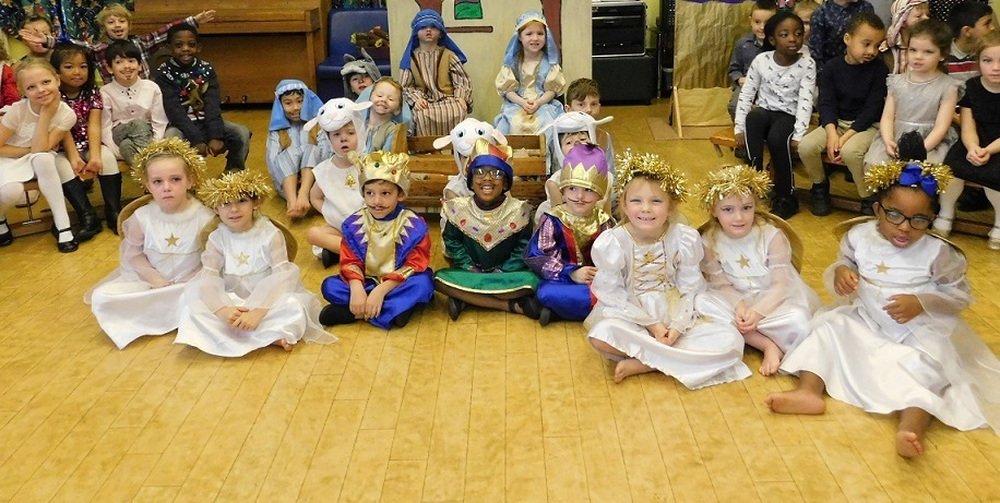 Year 1 is an incredibly exciting year for all children, as the enter Key Stage 1 and develop their independence as learners.  We really prioritise the transition into Year 1. Children will be given child-initiated learning time each day where they will be able to facilitate their own learning inside the classroom and within the KS1 outdoor area.  Although learning becomes more formalised throughout the year, we also ensure that children are given the opportunities to develop their skills across the curriculum.

In order to preserve the relationships forged in Early Years and to support the transition to Year 1, our Key Stage 1 topics work on a two year rolling cycle, with Years 1 and 2 working together. As a team, we work hard to support each child to reach their full potential, grow in confidence and independence and to approach learning in a happy and contented manner helping them grow into well-rounded individuals.

Class email address for parents to use if you need to contact Miss Spriggs directly about your child's learning Year1@stteresas.herts.sch.uk

All other communication should be directed to the school office admin@stteresas.herts.sch.uk

Helping you child at home 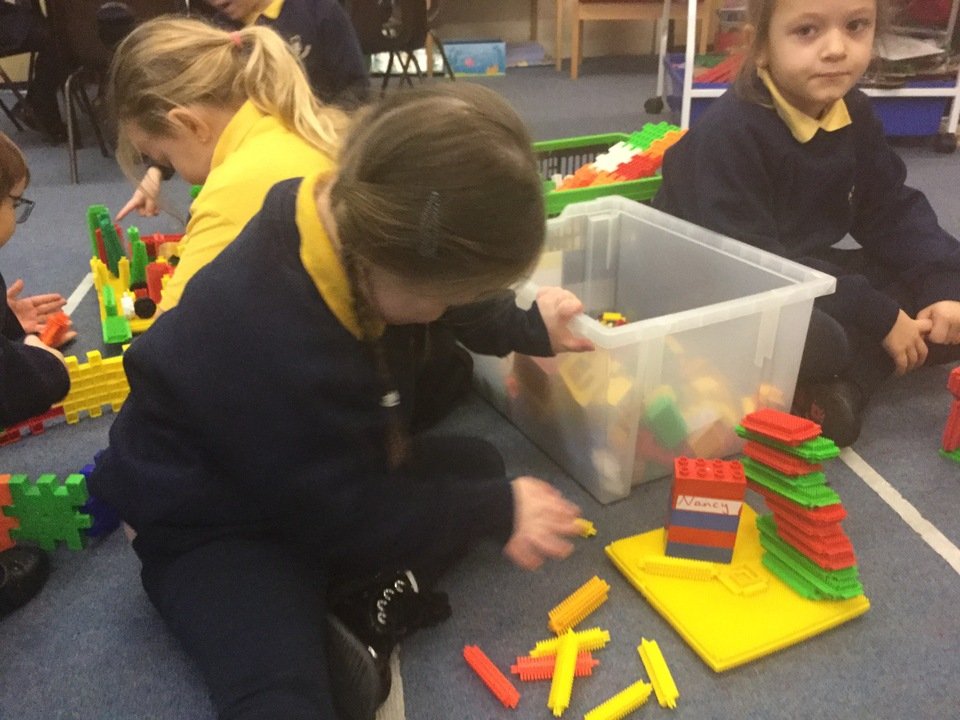 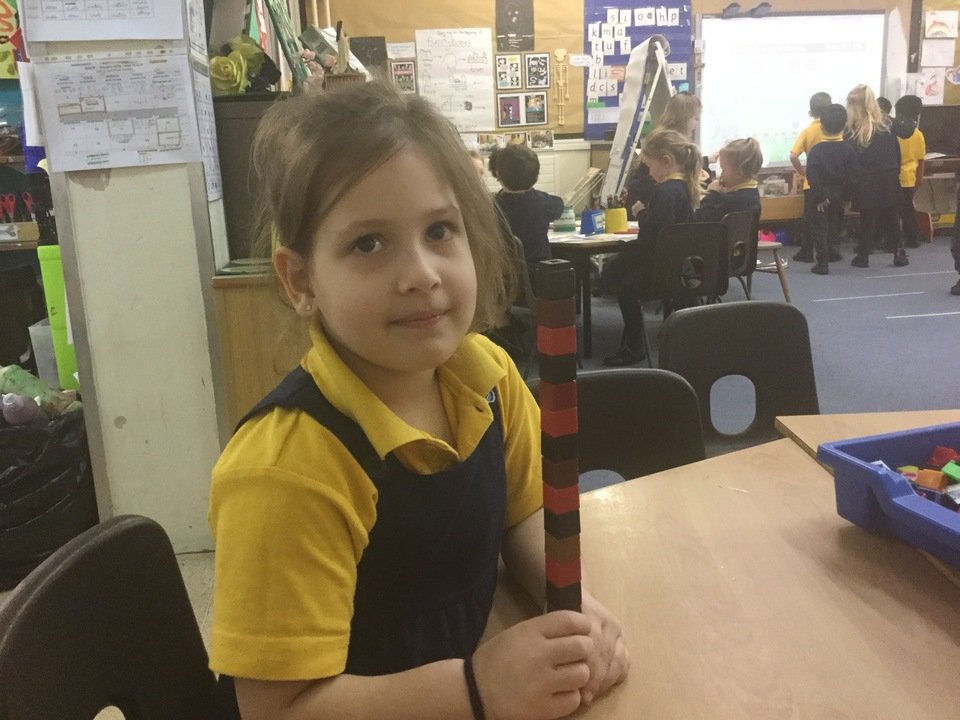 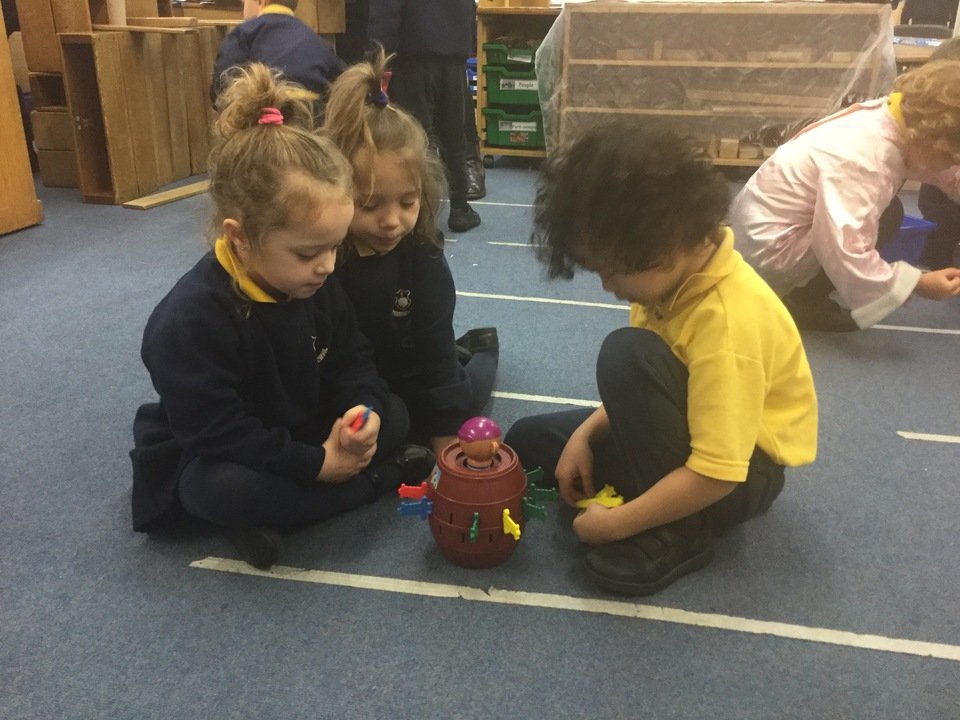 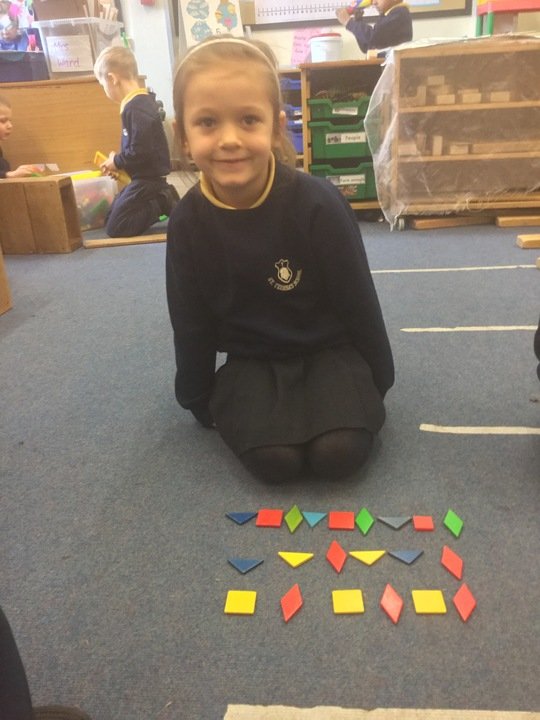 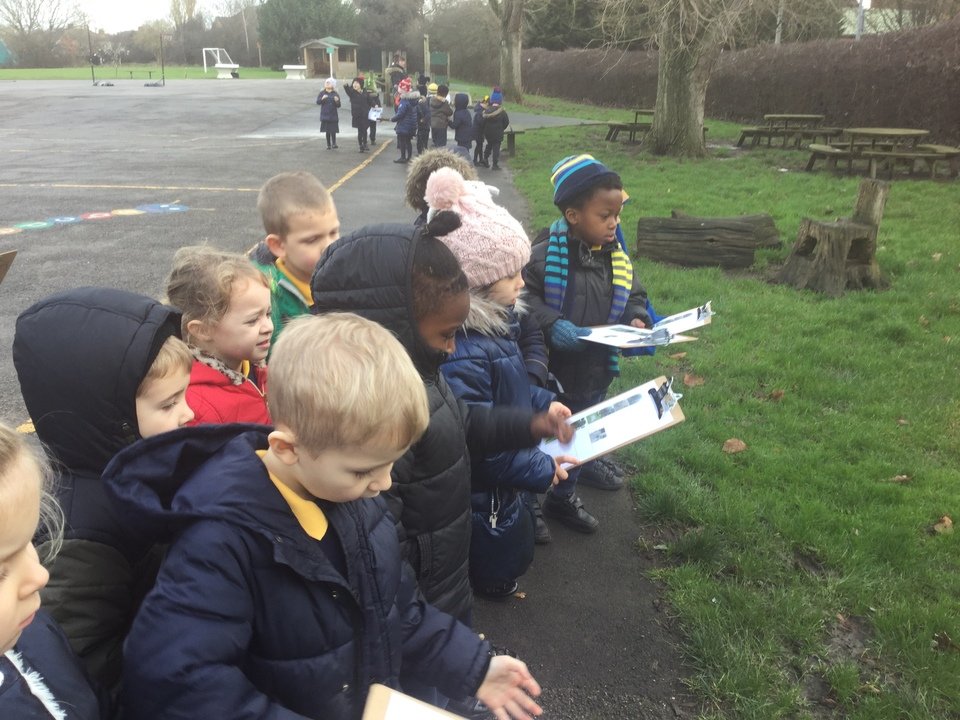 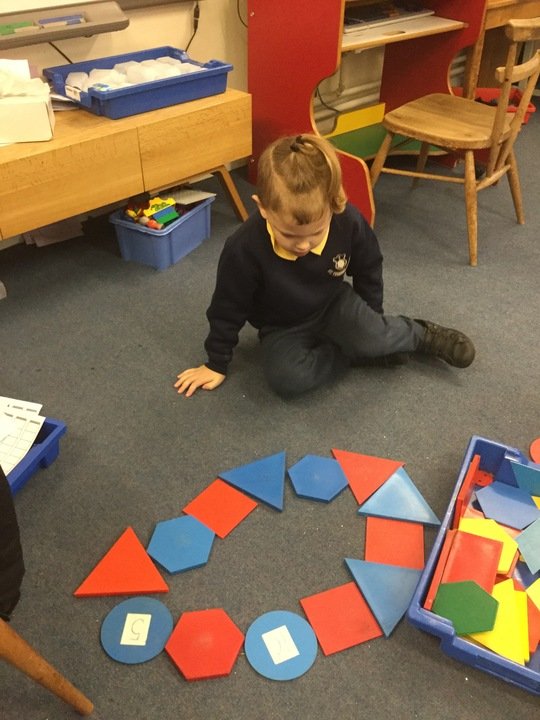 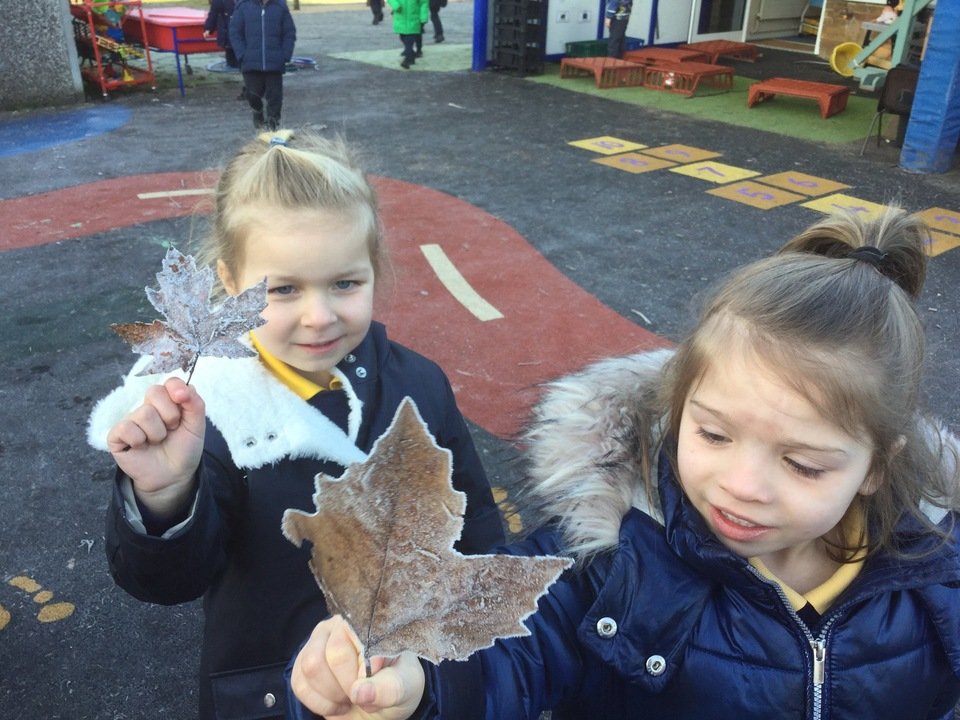 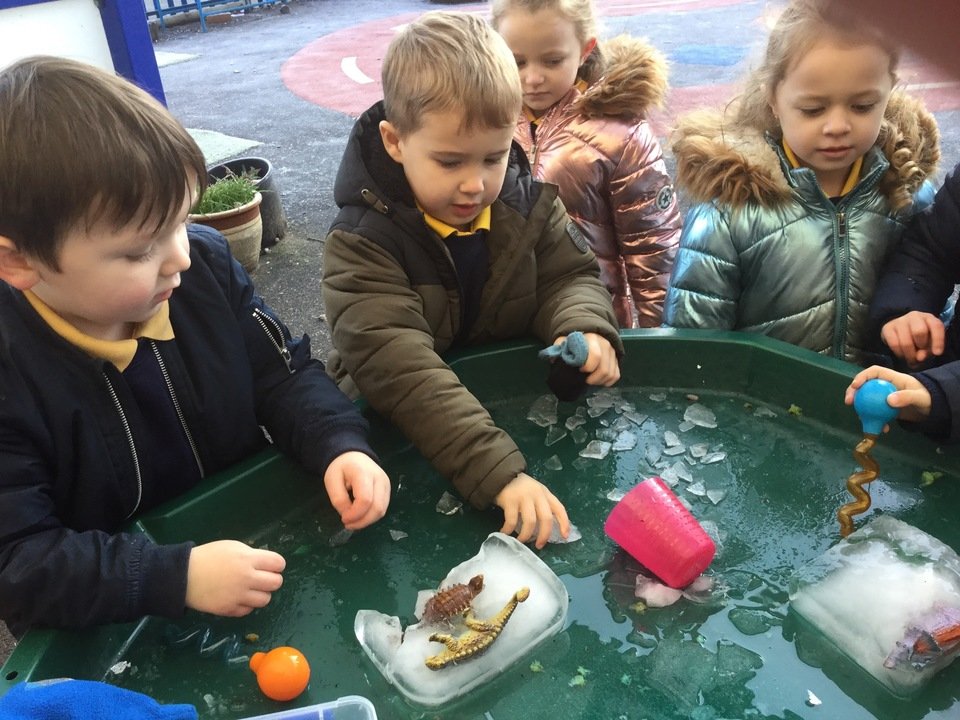 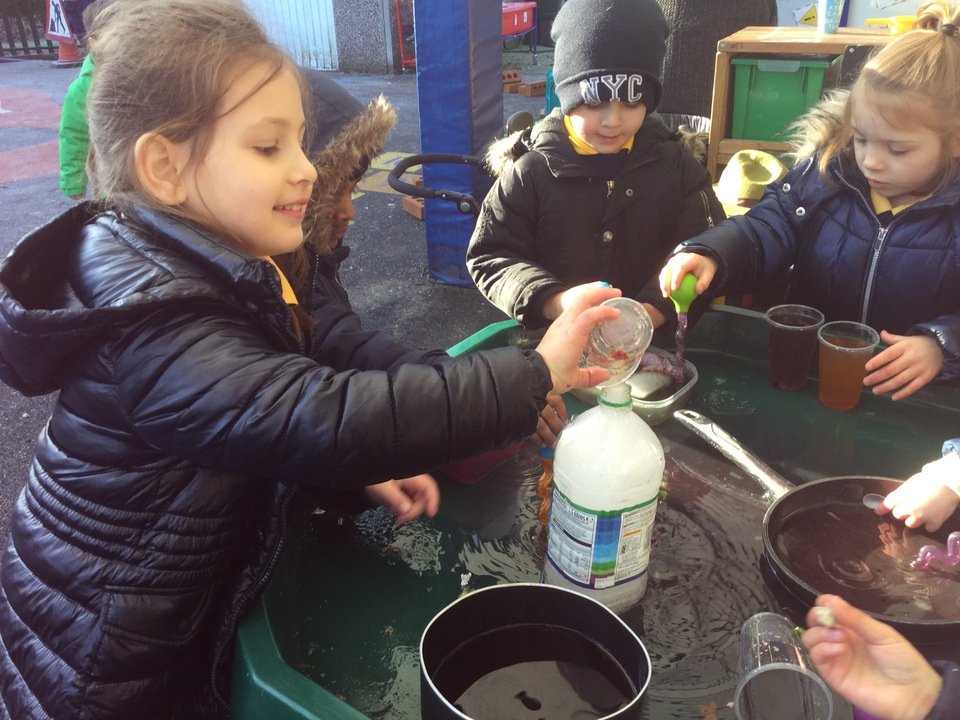 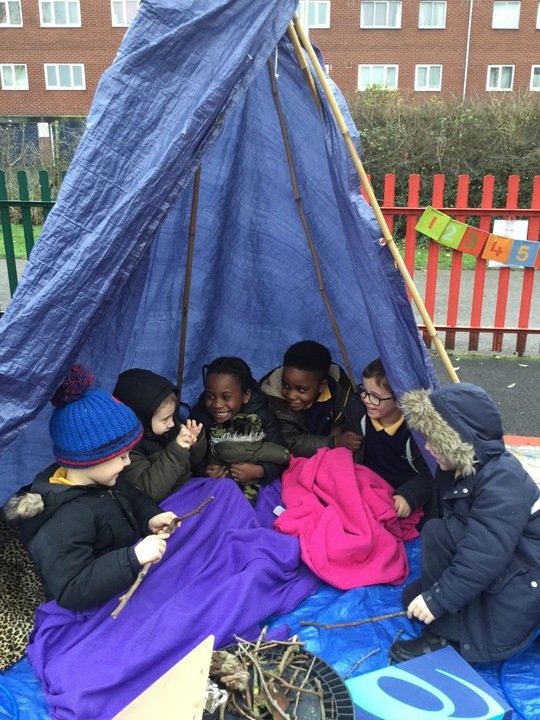 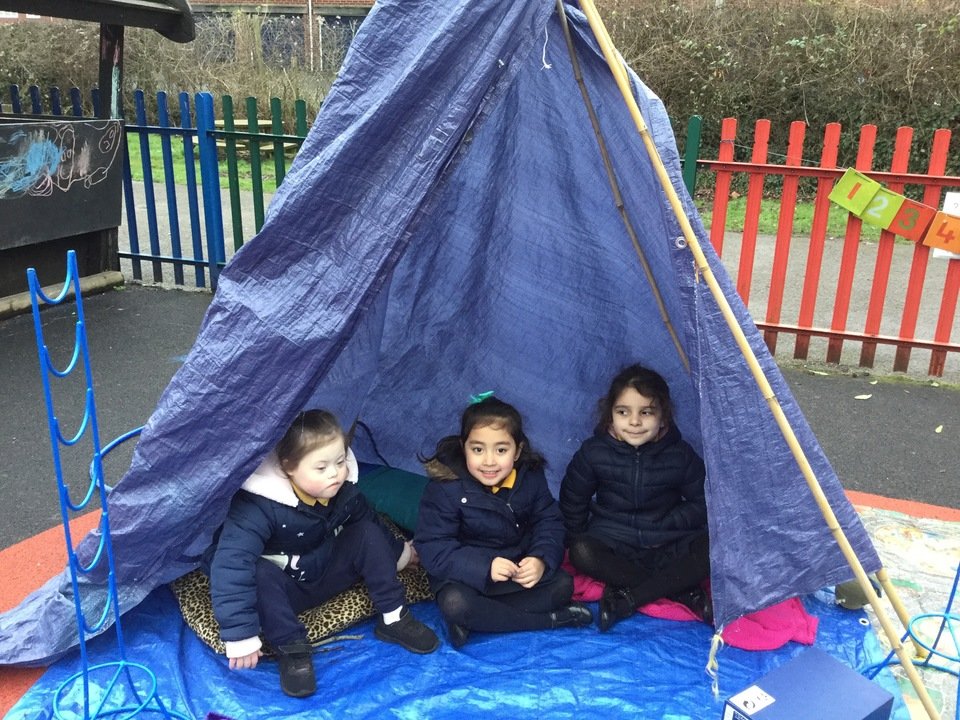 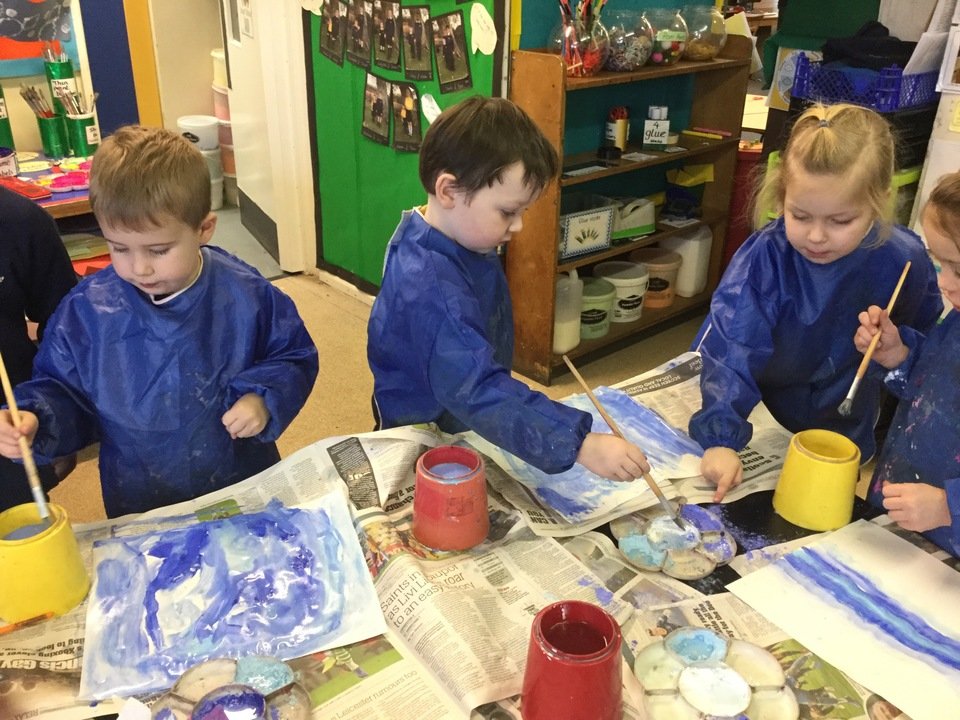 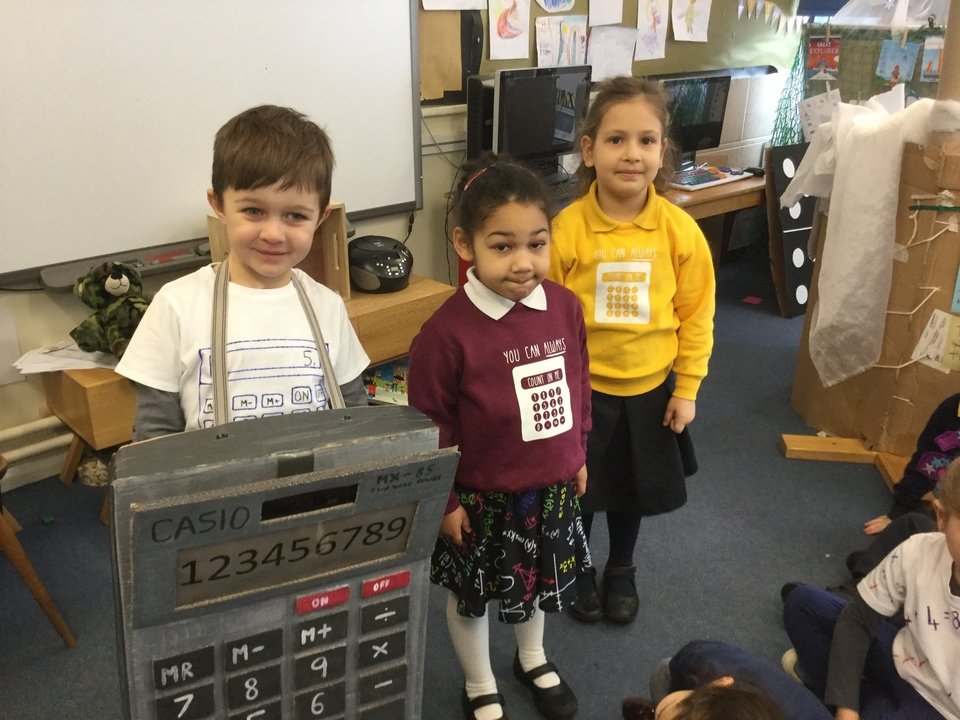 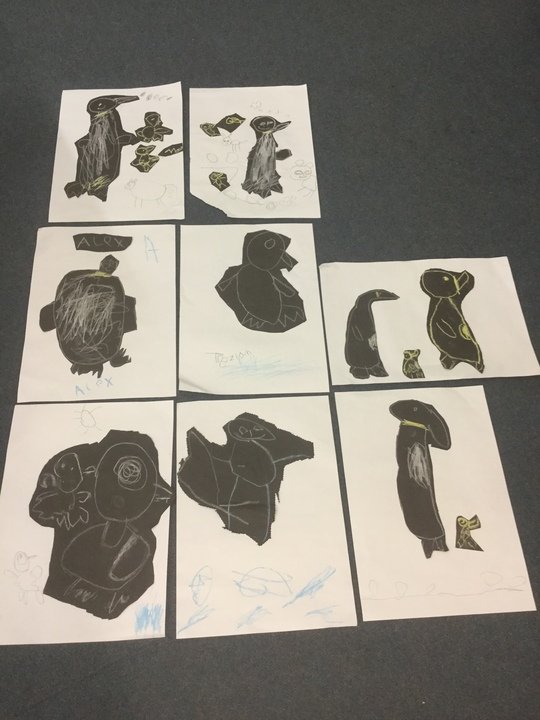 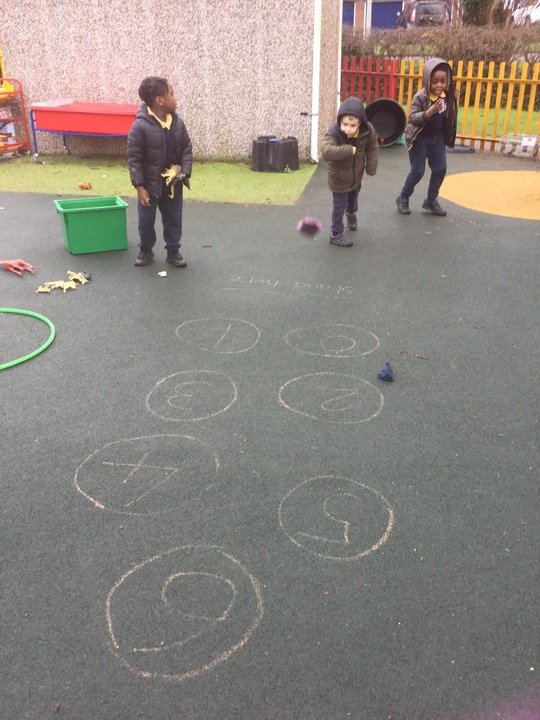 This half term we have been learning about Winter. The children thought about what the weather is like in Winter and what they wear to keep warm. They went on a winter walk and noticed that the trees had lost their leaves and you could see the birds’ nests in the trees. They decided that it rained a lot in winter and was very windy. In a search for real cold and snow, they found out about the polar regions. Reception bear Little Ted followed advice from his friend Barnaby Bear and travelled to the North Pole. He sent us a letter telling us all about how he travelled and what he did there. The children looked at lots of maps and had a ship in their role play area for their own Arctic adventures. The children also built their own boats and sleighs using the big bricks. They made lists of equipment to take on their journeys and wrote postcards.

The Reception children were very interested in the animals who lived in the Arctic and painted pictures in response. They attempted to build an igloo using sugar cubes, but their own little igloos in different shapes were more successful. They then read books about penguins and found out about the Antarctic. They made posters for the lost penguin from the book “Lost and Found.” We have frozen lots of different things in ice and investigated how best to melt the ice. It was also fun camping outside and telling stories in the tent. The children are making excellent progress in phonics and are starting to use it to write about their pictures. Many children have made little books to tell their own stories.

In Maths Reception have been making lots of patterns in different ways using shapes, cubes, threading and paint. Some of the patterns have been quite complicated. They have also been adding and subtracting numbers to 10. We have done STEM challenges making marble mazes using straws and paper plates. Some children also made mazes using lolly sticks. Everyone made an amazing effort making costumes for Maths Day and we did lots of different maths activities.

In RE the children are learning about the life of Jesus as a young boy and also as he grew up. We make links with PSED about helping other people. The children had a workshop on Online safety and learnt that they should always ask an adult for help if anything pops up on the screen that they are not expecting and never to give out personal information.